Why is the Sierra Club Involved in Politics? 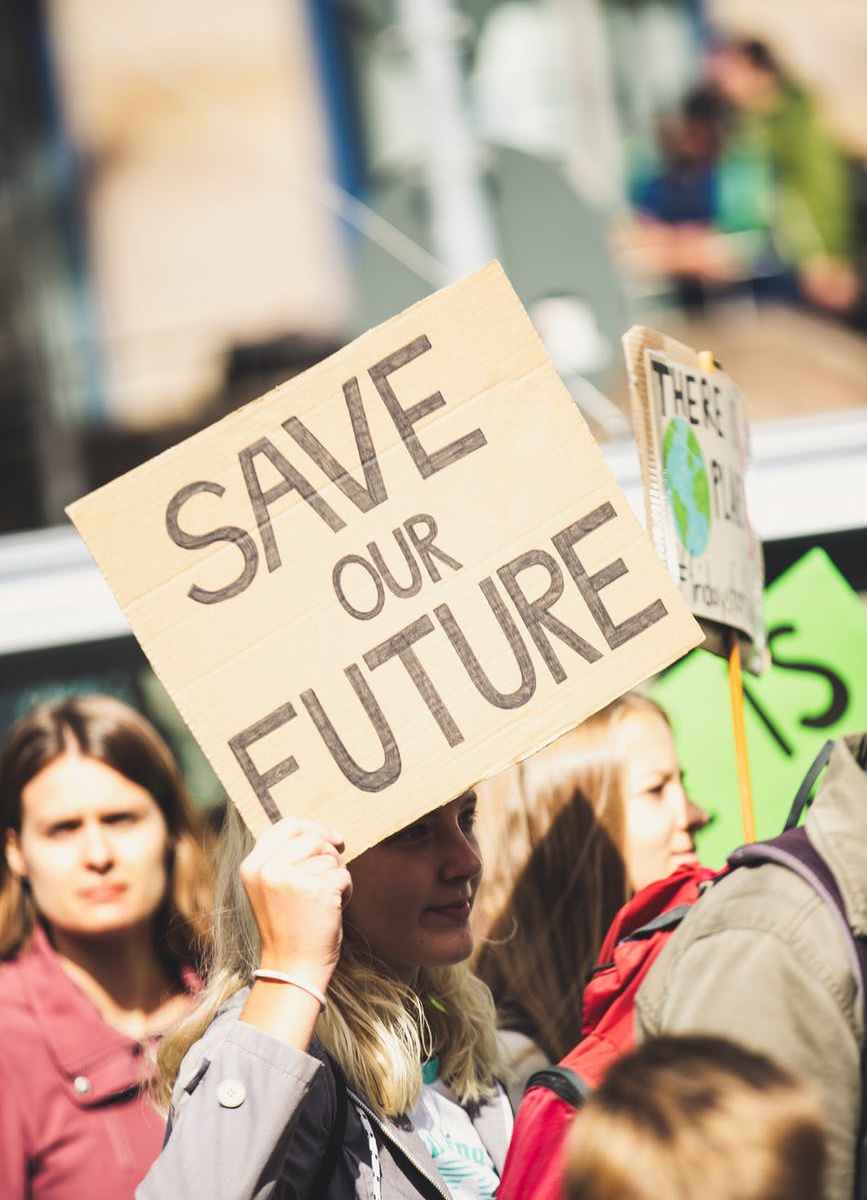 Recently, I was asked why the Sierra Club is involved in politics. Many people mainly think of the Sierra Club as doing hikes and other outings. However, it is important to remember that the Sierra Club Mission Statement begins with “To Explore, Enjoy, and Protect the wild places of the earth”. Note the word “Protect”. From its very beginnings, the Sierra Club was set up, implicitly, to do some politics. John Muir and like-minded people founded the Sierra Club “to do good things for Mountains”. John Muir believed in taking people out into nature so they would appreciate it, so they would want to keep it from being destroyed. After all, he took President Teddy Roosevelt camping in Yosemite, to show it off to him and

persuade him that it needed to saved as a park. The Sierra Club has been doing this ever since it was founded in 1892. With our outings, we explore and enjoy the wild places of the Earth. Having knowledge and appreciation of these wild places, people will be motivated to protect them, to work to keep them wild. Very few of the national parks and wilderness areas that we appreciate would have been established without the Sierra Club and many other organizations practicing politics to persuade decision makers. Without political action, the areas of natural beauty where we enjoy hiking and camping, would be bulldozed for mining and oil extraction, or tacky tourist attractions, or high-end vacation second homes.

Since about the 1960s, the Sierra Club has also become involved in issues of air pollution, water pollution, and toxics, and, more recently, global warming.

In addition to work by our volunteer members to persuade, to lobby public officials, it has become helpful, in fact necessary, to also have paid staff to lobby full-time in the halls of our state legislatures and Congress.

Find many of the issues we are working on in the Angeles Chapter, at https://angeles.sierraclub.org/conservation.  Pick your issue, contact the campaign leader, and help save our planet.

The full Mission Statement of the Sierra Club is:

To explore, enjoy, and protect the wild places of the earth; to practice and promote the responsible use of the earth’s ecosystems and resources; and to educate and enlist humanity to protect and restore the quality of the natural and human environment; and to use all lawful means to carry out these objectives.

← Wildflowers in Your Yard
National Parks: An Intriguing Way to See the World →

Center of Life: A Virtual Gallery Tour of the Secrets at the Centers of FlowersMarch 21, 2021
22 days to go.

Learn more about this photo presentation.

The Foggy View news is updated every two months. <>Sign up to receive an email when an update is posted.