Madrona Marsh Preserve: A Refuge from the Storm 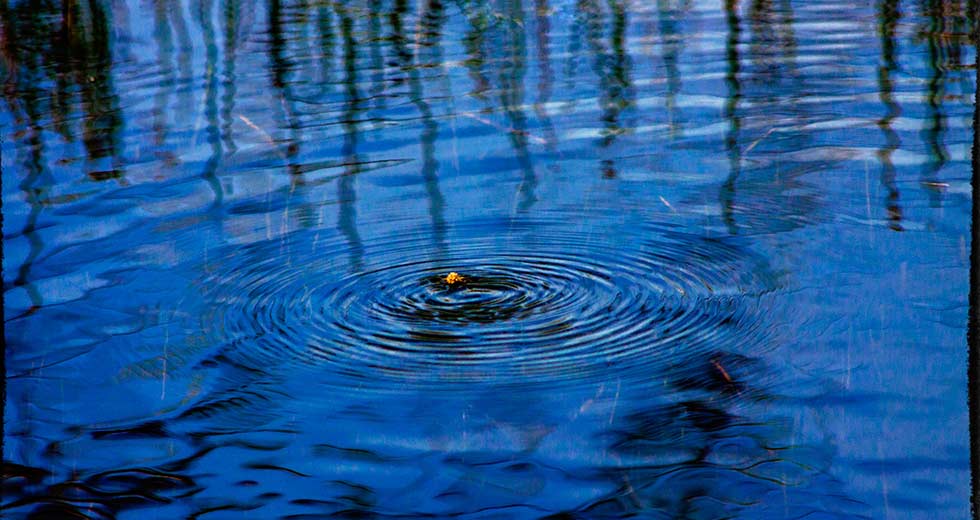 Essay and Photographs By Beth Shibata

Some places carry a timeless quality. They seem to exist simultaneously in real time and outside of time. Such places offer a sense of stability, following their own pace and rhythms with a seeming certainty and reliability. This is the feeling I have at the Madrona Marsh Preserve only a few steps inside the gate.  After several deep breaths of air fragranced by the vegetation, I feel myself relax and begin to blend into the preserve’s flow. The seeming steadfastness of the preserve does that. This 43-acre chunk of land is part of the El Segundo dune system and includes a mix of micro-habitats, notably rare vernal pools and marsh. Surrounded by the City of Torrance, the preserve sustains and supports not only the native and local fauna and flora, but visitors of all kinds and stripes, including me.

That the preserve exists is something of a miracle. But it does. The combined efforts of citizens, Friends of Madrona Marsh, and the officials of the City of Torrance kept it from becoming another developed property and helped it become a magnet and center for scientific study and environmental education. Despite its being a vanishingly small remnant of a large wetland system that once was the South Bay, the Madrona Marsh Preserve still provides a refuge, a rest stop and feeding ground for birds traveling the Pacific Flyway as well as a home for its many resident critters, and a refuge for human visitors looking to observe wildlife or just looking for a place that moves at its own pace, indifferent to the surrounding urban hubbub.

It is a place where I have breathed in the timelessness and watched the procession of birds zip in and out of shrubs (if I’m there early enough), and wandered among leaves laced with Pacific tree frogs and the occasional grasshopper or cricket. It is a place considered an ecologically significant area because it contains more than 100 valuable, sensitive or threatened species. It is a place invested literally and figuratively with the energy of all lives lived on the land across time, from the ancient fossils that fed the now capped and covered oil wells, the wetland creatures that once populated the land–including those that still do, the native Tongva people, Spanish settlers, to the current caretakers working to restore native species.

These days, with the pandemic overarching life as we know it, standing on the berm, the highest point on the preserve, overlooking the land is like being in the eye of a hurricane. In the eye, the sky is clear and bright, the immediate world is quiet, the calm surreal. A roiling storm surrounds everything and spits bolts of uncertainty in all directions. However, like a hurricane, the pandemic will pass, leaving its trail of destruction. It helps to know that the Madrona Marsh Preserve exists as a refuge to help heal and restore battered spirits.

It has been a while since I’ve had time to visit, but my photographs help transport me there. From a black phoebe looking curiously at me, to a tree frog zoning out in cool morning air, a red-winged blackbird perched on the tules keeping a watchful eye, a local lizard blending into the base of a willow tree, or ladybugs marching down the grass as if on their way to work, there are many magical moments of discovery. I never know if I’ll encounter a sleeping mallard or a bee plopped on the face of a sunflower, legs fully loaded with pollen, or gaze into a vernal pond and see layers of seasons past and present, or be amazed by the clouds coming in over the Palos Verdes peninsula. And there are wheelbarrows and gloves serving as reminders of the work required to hold on to the timelessness of this precious spot. There is much at the preserve to engage the mind, delight the eye, feed the soul, and restore flagging spirits.